Special Systems division of AT launched a unique campaign

Aliter Technologies company decided to strengthen its awareness in connection to the 10th anniversary of the establishment with the unique campaign of the Special systems division, targeted not only on the professionals, but also general public.

Since the products and solutions of the division are tightly connected with the defence, security and crisis management, company determined the main motif of the campaign to be a soldier.

Campaign had been launched in the beginning of the May in Slovak Republic, as well as in neighboring Czech Republic – in Prague and Brno. Within Slovakia, Aliter Technologies presented its billboards in 7 cities, in the concrete in Bratislava, Trenčín, Zvolen, Banská Bystrica, Žilina, Nitra and Prešov. Not only billboards and bigboards had been enwrapped into the striking visual by Aliter Technologies, but also digital LED screens, Facebook Ads and Google Ads. Besides that a remarkable video, which can be found on the You Tube channel of the company, had been created.

You can check a backstage video in our YouTube channel. 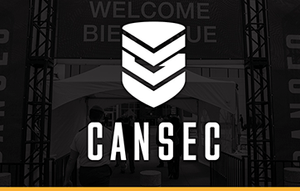 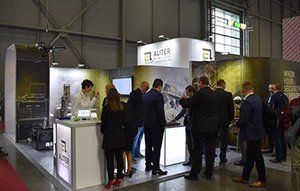 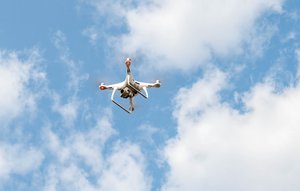 Aliter Technologies sponsored a seminar on unmanned aerial vehicle regulation under the auspices of the Slovak Association of Unmanned Aerial Vehic... 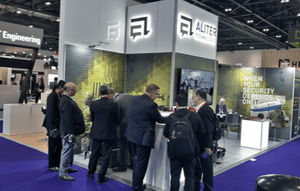