5th year of the mountain run STEFANIK TRAIL will officially support the French candidacy for the arrangement of the Summer Olympic Games 2024 in the time of its own happening.


9 – 10 June 2017 one of the toughest Slovak ultra-trails STEFANIK TRAIL will be run from the cairn of M.R.Štefánik on the Bradlo all the way to Bratislava. This year record number of the participants will run more than 140 km long track – 196 singles and 81 relay teams. All together more than 750 runners from 10 countries.

Both last-year’s ultra winners and record holders Petra Mücková (time 22h, 51m) and Richard Zvolánek (time 16h 25m) will again step up on the starting line. This annual 5th year of the race, there is also historically the highest number of volunteers – 230.

French embassy in Slovak Republic nominated two seven-member relays, which will be running in the official t-shirts of the Paris 2024 candidacy. On the section before the race end they will be joined by the ambassador of French Republic in Slovakia. The general partner of the event – IT company Aliter Technologies will also set up its own team for the 2nd time in a row. 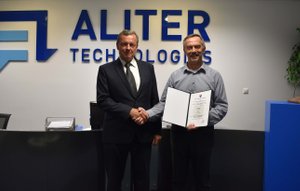 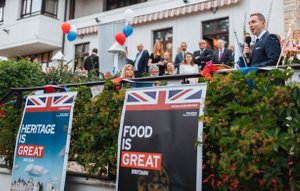 The British Embassy in Bratislava organized a reception ceremony on the occasion of the unique 92th birthday of Her Majesty the Queen Elizabeth II.... 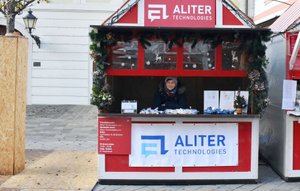 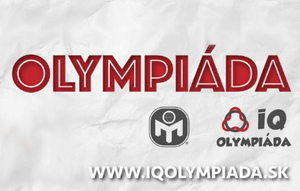