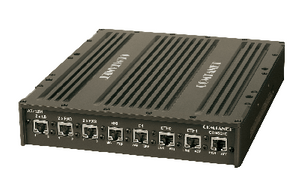 AT21201 provides a transition from IP telecommunication networks to radio networks and vice versa. 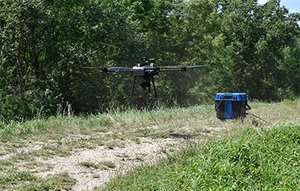 VIMA (Virtual Mast) is a solution fully replacing the classic mechanical mast that is used as a carrier of devices. 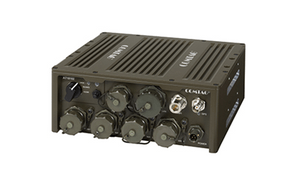 The ruggedized AT10102 and AT10103 enable the creation of mobile MANET radio networks.