The conference was organized from 30th January to 3rd February 2012 in Bratislava.
The Combined Endeavor is the largest military exercise testing the C4I (Command, Control, Communications, Computers and Intelligence) systems interoperability of NATO and PfP (Partnership for Peace) nations. The exercise is led by the USEUCOM (United States European Command) and in 2012 it will be held in Grafenwöhr, Germany from 6th to 20th September. 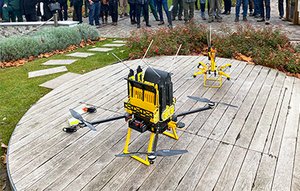 November 25, 2022
At the conference on bird protection

Our BDC drones could not be missed at the 13th annual conference on bird protection. 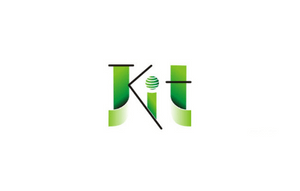 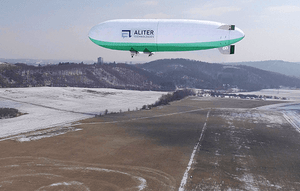 On May 10, 2018, Aliter Technologies, a.s. has presented to the public the company’s two unique solutions. SILWA, a “smart” solution of... 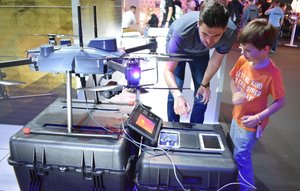 They fly overhead and the children love them. Drones, but they’re not just playing. Ground-based remote  control flying can be used for anyth...