If you don't understand Greek and are going to Greece, the translation app will help you. A device lockout application is used to secure your mobile while traveling. Read what they can do to help.

Application for securing the phone or other mobile device in case of theft and its subsequent localization. The app has additional features like triggering a device alarm, blocking the device, or even masking the app’s icon behind the game. Also, the geographic zone setting function if the device leaves the area is also activated by an alarm.

Advantages: Simple management of mobile devices of various types. Useful features. The application is not well known, so an attacker may not detect and disable it after the device is stolen.

Disadvantages: User-friendly features, such as remote device deletion or device theft, are only available in the paid version.

This app will replace the tourist guide and provide a personalized guided tour of the interesting locations in the selected location. Commented recordings are linked to a map that guides you in the direction of the tour. Audio recordings can also be downloaded to the phone and listened to in offline mode.

Advantages: The application includes the number of audio recordings and the platform also allows you to add your own recordings, respectively. parades.

The known application compiler replaces the dictionary in the suitcase. Currently translates:

Advantages: Large verbal database, offline download of selected languages. Translation of text with photos is valuable in orientation in a foreign country.

Disadvantages: In the offline mode, only the translation is given by typing. Other forms of translation are only available online. A certain percentage of error has to be taken into account for translations. 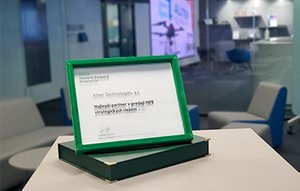 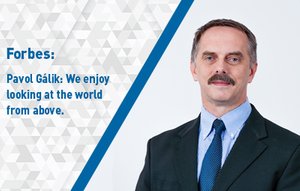 November 25, 2021
We enjoy looking at the world from above

About the return of the airship era with our Chairman of the Board Pavol Gálik for Forbes magazine. 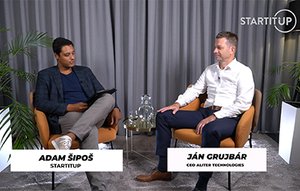 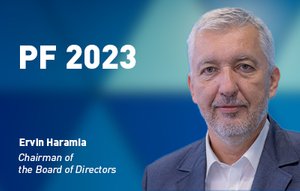