The radar project with Aliter Technologies in ATM magazine

Aliter Technologies is mentioned in the current issue of ATM magazine. The article is called "Surveillance radar Commander SL":

Slovak Republic has announced a tender for the acquisition of modern 3D surveillance radars that will replace the current operating station P-37MSK.

One of the options is British giant BAE Systems

Radar Commander SL is the three-dimensional (3D) station, so it measures azimuth, distance and flight level of airborne targets. Radar operates in the broadcast band “S”, especially with an operating frequency in the range from 2.7 to 3.1 GHz. BAE Systems could cooperate with two Slovak partners in the project. One of the couple is Slovak IT company Aliter Technologies. In case of accepted offer Aliter Technologies will deliver special cassettes to the transmitting segment of the radar. 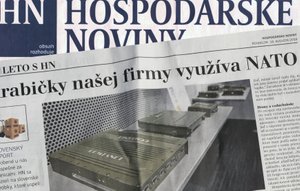 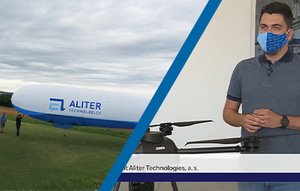 Products from the Special Systems division were presented in 2 reports for RTVS. 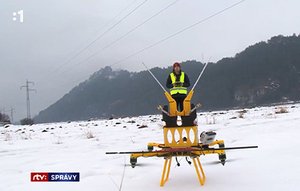 February 17, 2022
Hanging reflective elements for birds on the pilla... 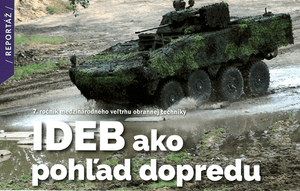