Another social network data leakeage. Experts advise how to defend yourself

After an alleged data leak from up to 500 million Facebook profiles, hackers report another case.

This time it has come to LinkedIn, and information from another half-billion profiles can be reached by anyone who is willing to pay for it. According to the latest information, the database contains profile IDs, corresponding URL addresses, full names, e-mail addresses, telephone numbers or links to the social network profiles of the affected users. Cybersecurity experts from Aliter Technologies are therefore advising what to do so that you do not fall victim to phishing.

“Massive data leakage, which also includes several Slovak accounts, can be used for various hacker attacks, such as phishing or spam,” points out Vladimír Palečka, a cybersecurity expert at Aliter Technologies. “As proof that this is a relevant database, hacker offers a sample containing 2 million user data for approximately $ 2. Hacker claims owning not only a 500 million database, but also other archives containing tens of millions of records. As this is a significant percentage of the total user base of this social network, we recommend not to risk and first of all change the user password, if possible, immediately,” advises Palečka, adding: “You also need to be careful and suspicious about e-mails that land in your inbox, you need to read them twice before you react. Phishing e-mails today are very sophisticated, they know relatively well Slovak, they try to imitate various existing institutions and thus attract money or access data from the user.”

Hacker, who allegedly has this huge database, demands a relatively small amount for his catch, namely the four-digit amount paid in the cryptocurrency. For this amount, anyone can access sensitive data, on the basis of which they can be enriched by much higher amounts than the purchase price of the database. “In general the same is always true – you need to be careful about what you open in e-mail, which links you click on, and whether the sender of the e-mail is the one the attacker can impersonate. You also need to change the password for your LinkedIn account and, if possible, activate two-factor authentication, which can protect your account even in the event of a data leak. And last but not least, beware of suspicious messages on LinkedIn and connection requests, especially from strangers. I advise you not to react to them,” concludes Palečka. 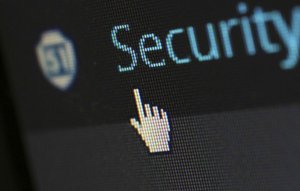 March 27, 2019
Survey: Slovaks are inconsistent in protecting per...

The Eurostat survey showed that up to a third of Slovaks do not protect their personal data when installing an application on their phones. Experts... 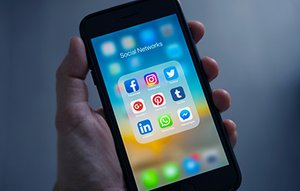 August 27, 2020
Users should keep the publication of their data to...
READ MORE 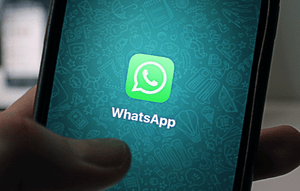 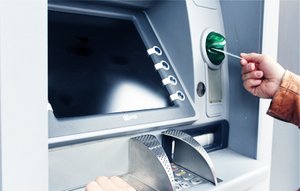 How do attackers gain money these days?