They fly overhead and the children love them. Drones, but they're not just playing. Ground-based remote  control flying can be used for anything. Slovak company Aliter Technologies develops several ways of using drones.

VIMA – Virtual Mast as a solution to replace conventional mechanical masts, serves as a carrier of cameras, antennas, radios, or devices and sensors. Unique to the world, the BDC – X8 drone is used to install a bird scaring device for power lines.

“VIMA is suitable for monitoring traffic situations or for watching large cultural and sports events. It is also intended for the army, police and rescue system, ”explains Pavol Gálik, Director of Special Systems Division Aliter Technologies. “With its uniqueness, VIMA has also attracted the general public at the largest technology festival in Slovakia, IXPO in Bratislava,” adds Gálik.

An unmanned aerial fan community regularly meets to exchange experience and educate. The Academy of the Police Force and the Slovak branch of AFCEA organized an educational event called Unmanned Aerial Vehicles, Theory and Practice, which took place in Bratislava on May 2, under the auspices of the Interior Minister of the Slovak Republic, Denisa Saková, and with the support of Aliter Technologies. The main topics of the event were issues related to, for example, the integration of unmanned aerial vehicles into ATM / ATC systems, drone flying rules, the competence of state administration authorities in relation to unmanned flying, or the latest trends in the use of unmanned aerial vehicles. 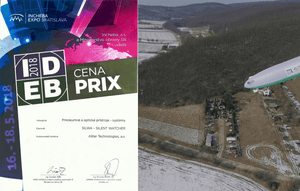 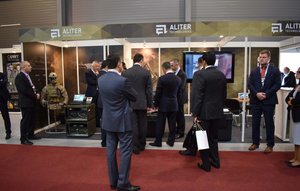 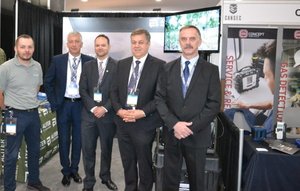